The five most common challenges Indians face in Germany

Ever more Indians are choosing to come to Germany for work and study. We look at the main difficulties they face when they get here.
Germany presents a myriad of challenges for all foreigners in general. Every newcomer to the country faces their share of hurdles mostly related to the language being a barrier, the tedium of the bureaucracy or the greyness of the weather.
Depending on where one is based - either the countryside or a city - the challenges can be exasperating. Getting comfortable with German (let alone mastering it) as a language - particularly the grammatical part - is in itself a daunting task making the country an impregnable fortress for aspiring immigrants.
While there are common issues faced by most foreigners regardless of their nationality, here are the top issues faced by Indians in Germany.
1. Lack of domestic help 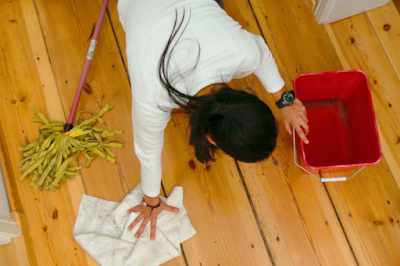 Given the vast pool of local labour available in India, every middle class Indian household has some form of domestic help for daily chores and housekeeping. The helper might be a driver, a housekeeper, a cleaner, a cook, a gardener, a dog walker or all of them together. Such supporting staff in an Indian household free the employers from routine to-dos.
Therefore most Indians arriving from India to Germany, are overwhelmed by the surfeit of daily chores and the lack of domestic help. From house cleaning to garbage sorting to travelling miles to source Indian groceries to car cleaning, adult members of an Indian household in Germany find it challenging to cope with tasks that they typically outsource back in India.
Work-life management in Germany seems more a tightrope walk between work and domestic chores. The fact that domestic duties are inexhaustible and recurring make this a primary challenge and adjustment issue for many Indians.
2. Help! I'm on the autobahn 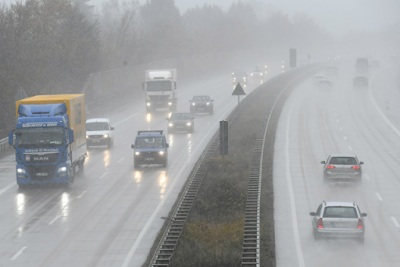 Switching from the left-hand to the right-hand drive is a common challenge expected when moving to most western countries. But, coping with the directional changes alongside high-speed Autobahns, indecipherable German road signs and road rules simultaneously make personal transportation a frightening task for most Indians.
Back in India, drivers are engaged to get from place to place. The time spent in the car is another chunk of free time that can be used to read, makes calls, or dwell on social media. On the contrary, in Germany, the only activities that pair well with driving are listening to music and following the navigation system. The process of obtaining a German driving license (Führerschein) deserves a separate article in itself.
The hefty study material and equally intimidating multiple choice questions required to take the theoretical part of the driving test are in some ways as demanding as a school leaving exam.
3. Markets closed on Sundays 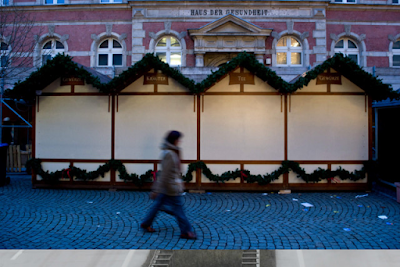 In India, no matter where one lives, a neighbourhood store that stocks essentials is never far away. Be it a Sunday or any other public holiday; it is possible to get food and some basic home stuff easily and readily. That is why Sonntagsruhe remains a concept that takes some getting used to for the Indians in Germany.
The first few Sundays in Germany are a rude shock for most Indians who are baffled at the rigidity and the all-pervading extent to which the Sunday Closed signboard applies. That initial blow is dispelled to some extent when the nearest petrol station reveals itself as a place to refuel on milk and some small eats.
Still, inviting guests home on a Sunday to share a meal takes a lot of planning, shopping the day before and scrutiny because the Indian kitchen employs a multitude of herbs, spices and other ingredients to pull off a nominal three course meal - the lack of even one or two ingredients and kitchen essentials can leave a telling tale on the guests' palate.
4. Lack of work opportunities for spouses 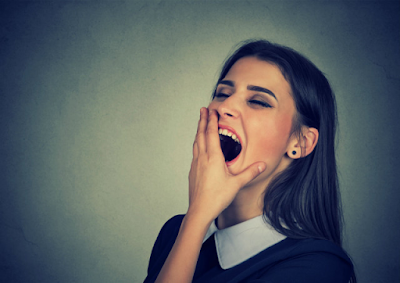 Accompanying Indian spouses are quite diligent about regular German language lessons to help themselves cope with the country and its demands. However, most jobs - technical or non-technical require native level German even to apply.
One of the biggest reasons that put off most educated Indians about moving to Germany is the lack of work opportunities for their spouses. Most of the urban Indians are well educated and hold diplomas and degrees that they have worked hard to obtain in their home country. While it is understandable that breaks are taken owing to maternity or young children, no Indian in the current generation plans to stay at home and focus just on housekeeping.
That is why this point is a huge deterrent and a challenge too. Regardless of the number of hours invested in German lessons, getting to the point of native level German is not obtainable even with a road map. As a compromise, most Indian spouses have to shelve the idea of working at positions suited to their education and instead settle with the idea of any job that applies their grey cells.
5. Indian stereotypes 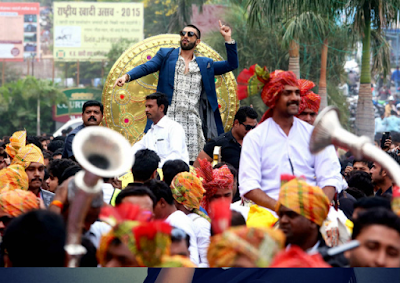 Mass media plays a significant role in portraying the people of a country and its culture in a certain light, but in Germany, its a combination of parochial TV-based news reports and Bollywood flicks with German subtitles. The Indian blockbusters aired on popular German TV channels paint an image of India that is often far from
reality. The drama played out on the silver screen doesn't apply much to the lives of the Indians who live and work overseas, yet many aspects of India and Indians are misconstrued by Germans who choose to inform themselves through such popular media.
Common stereotypes include the Indian head nod; all Indians work in IT; Indians run around trees as a way of flirting; docile and dependent Indian women stirring up a curry, rearing children and dancing to Bollywood songs to pass time; derogatory remarks and imitations of the Indian accent in spoken English. These stereotypes are uttered in social situations as a mild joke, but sometimes they go
further as in the case of some house/apartment owners not letting out their property to Indians in general because they think cooking curry spoils kitchen interiors.

Posted by Videsh Consultz at 21:03